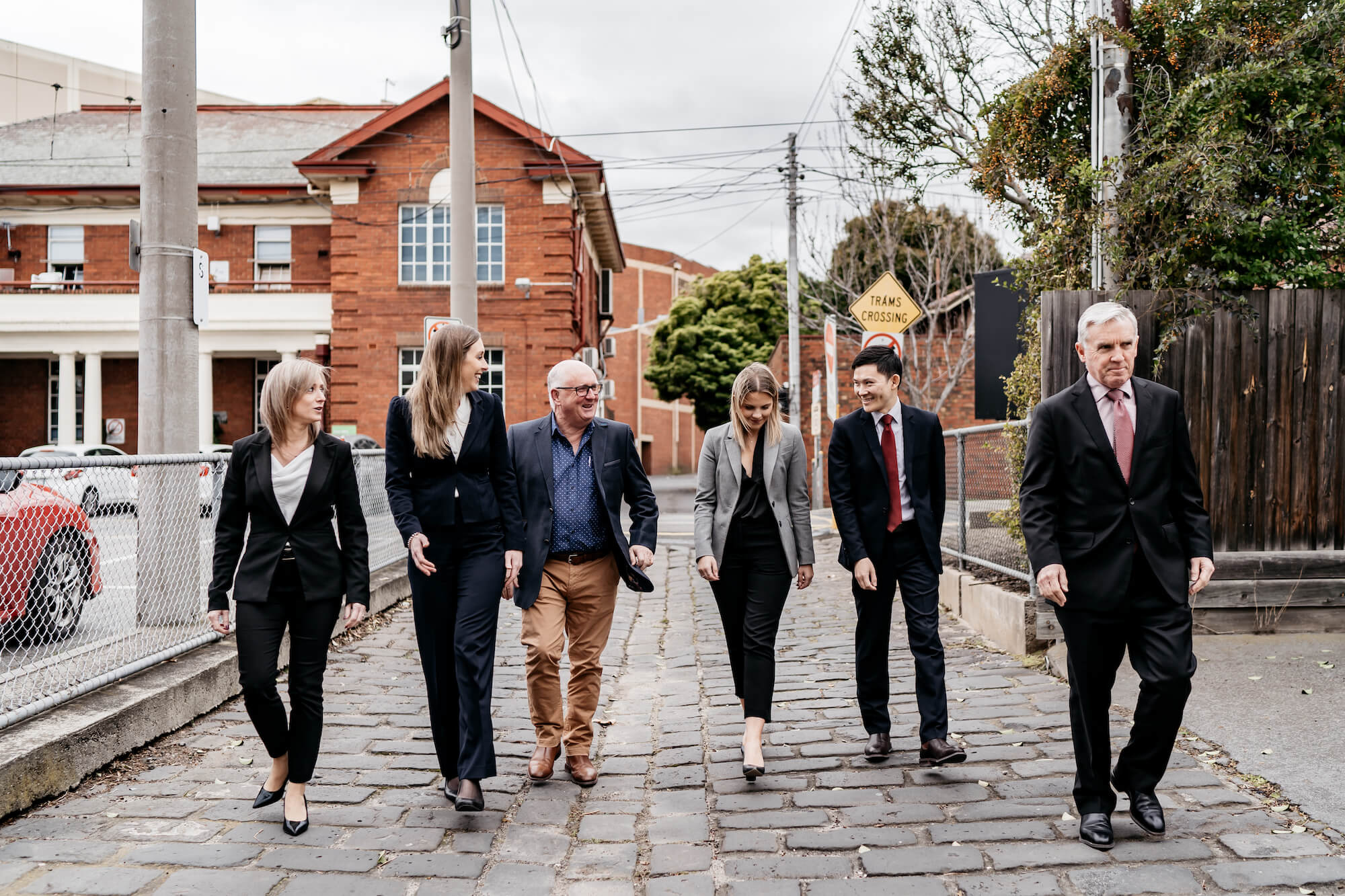 If you are a mortgagee, the value of the land over which you hold security may be adversely affected by the manner in which a government agency (“Authority“) interferes with its use and development, some of which will give rise to compensation claims when financial loss is suffered or expenses incurred which arise as a natural, direct and reasonable consequence of the action of the Authority.

Under the Planning and Environment Act 1987, only an owner or an occupier can claim compensation from the Authority for financial loss suffered as a natural, direct and reasonable consequence of the action of the Authority.  Whether the term “owner” extends to include a mortgagee, as the registered proprietor of a mortgage, is not clear.

We start with the Hypothetical Fact Situation for the Owner proposing to sell in Category 2.2 as our example of the need for a mortgagee to be actively involved in the making of a claim for compensation.  In this issue, a public acquisition overlay (“PAO“) affecting the property was introduced into the planning scheme after the owner purchased the property and gave the mortgage as security for a loan.

We rework the Hypothetical Fact Situation from Category 2.2 for the current purpose:-

In these circumstances, FinCo can only recover its loan if, by agreement or court order, it can make the claim for compensation as “the owner”.  Perhaps the better course was to fund Kaitlyn’s costs on agreed terms permitting her to trigger and make the claim, thus avoiding the academic argument and/or actual loss.

To have a claim for compensation under the Land Acquisition and Compensation Act 1986 (“the LAC Act”), the claimant must have an “interest in land” on the date of acquisition which is divested or diminished as a result of the acquisition (refer to s.30 of the LAC Act).

The LAC Act defines an “interest in land” as:-

A mortgage, whether registered or unregistered, is an interest in land entitling the mortgagee to make a claim.  Whilst older forms of mortgage may not regulate the manner in which a claim for compensation following compulsory acquisition is to be conducted by the owner, most current forms of mortgage deal with this issue in the Memorandum of Common Provisions incorporated by reference into the mortgage (“MCP“).

We set out two examples:-

(i)      The current form of ANZ Bank mortgage incorporates the terms of MCP No. AA479 which includes the following clause:-“If I receive a notice that the property may be resumed or compulsorily acquired by a government agency, I will immediately give ANZ a copy of the notice.

I will not lodge a claim for compensation unless ANZ agrees first in writing to what I ask for in the claim, and how I ask for it. In deciding whether or not to agree, ANZ must act reasonably.

I will not reduce or compromise a claim unless ANZ agrees first in writing.

“If the Mortgagor becomes aware that the Land or any part of the Land may be or has been resumed or compulsorily acquired by a public authority:-

(2)     the Mortgagor must give then Mortgagee copies of all documents about the compulsory acquisition or resumption as soon as the Mortgagor receives them;

(3)     the Mortgagor must keep the Mortgagee informed of the status of any claim for compensation and provide the Mortgagee with copies of all documents relating to such a claim.“

There are many ways that a government agency may restrict your use and development of your property...

There are many ways that a government agency may interfere with your use and enjoyment of a property which you lease...

If you are a mortgagee, the value of the land over which you hold security may be adversely affected by the manner in which...