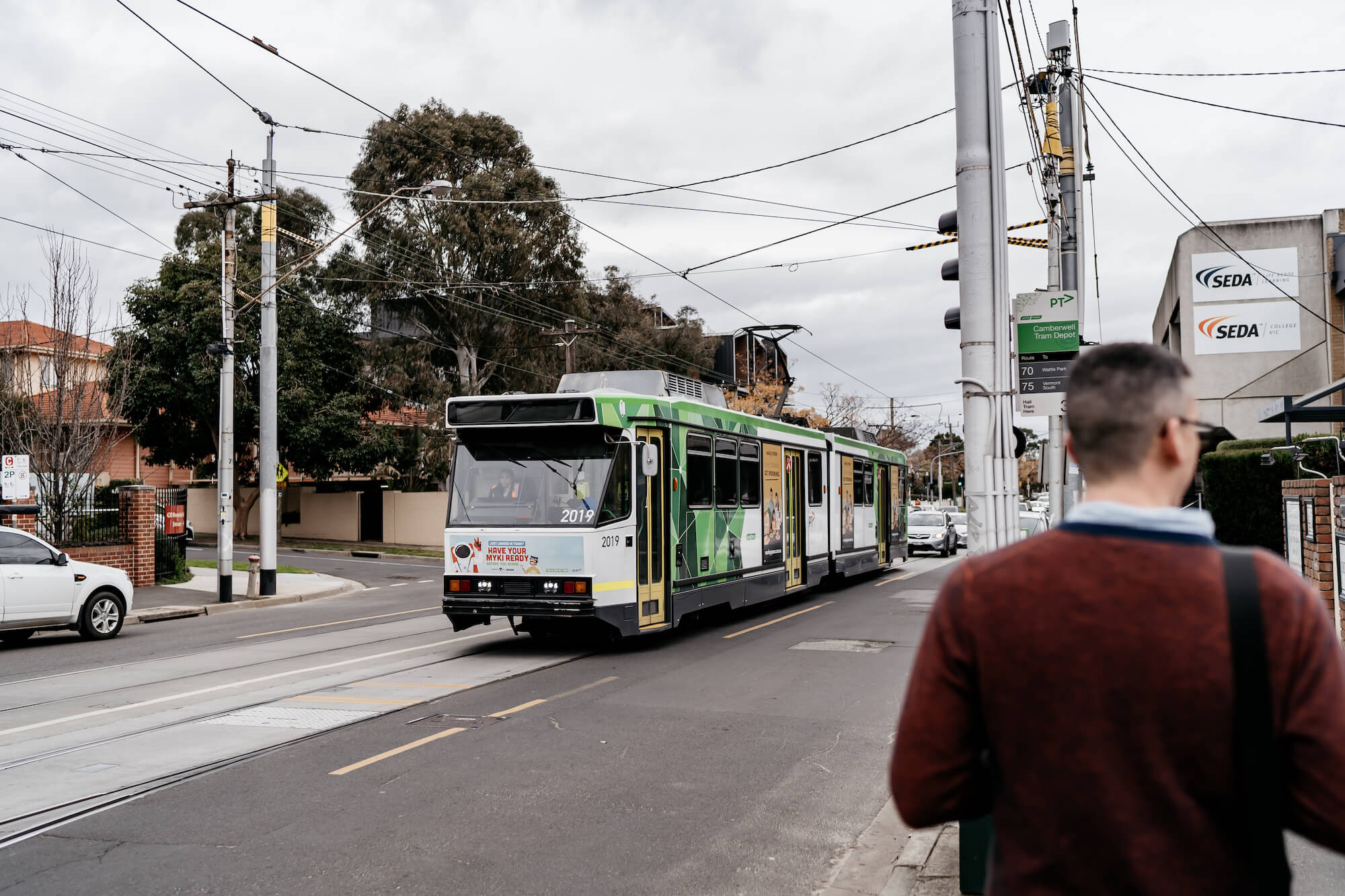 A copy of the full decisions can be accessed here.