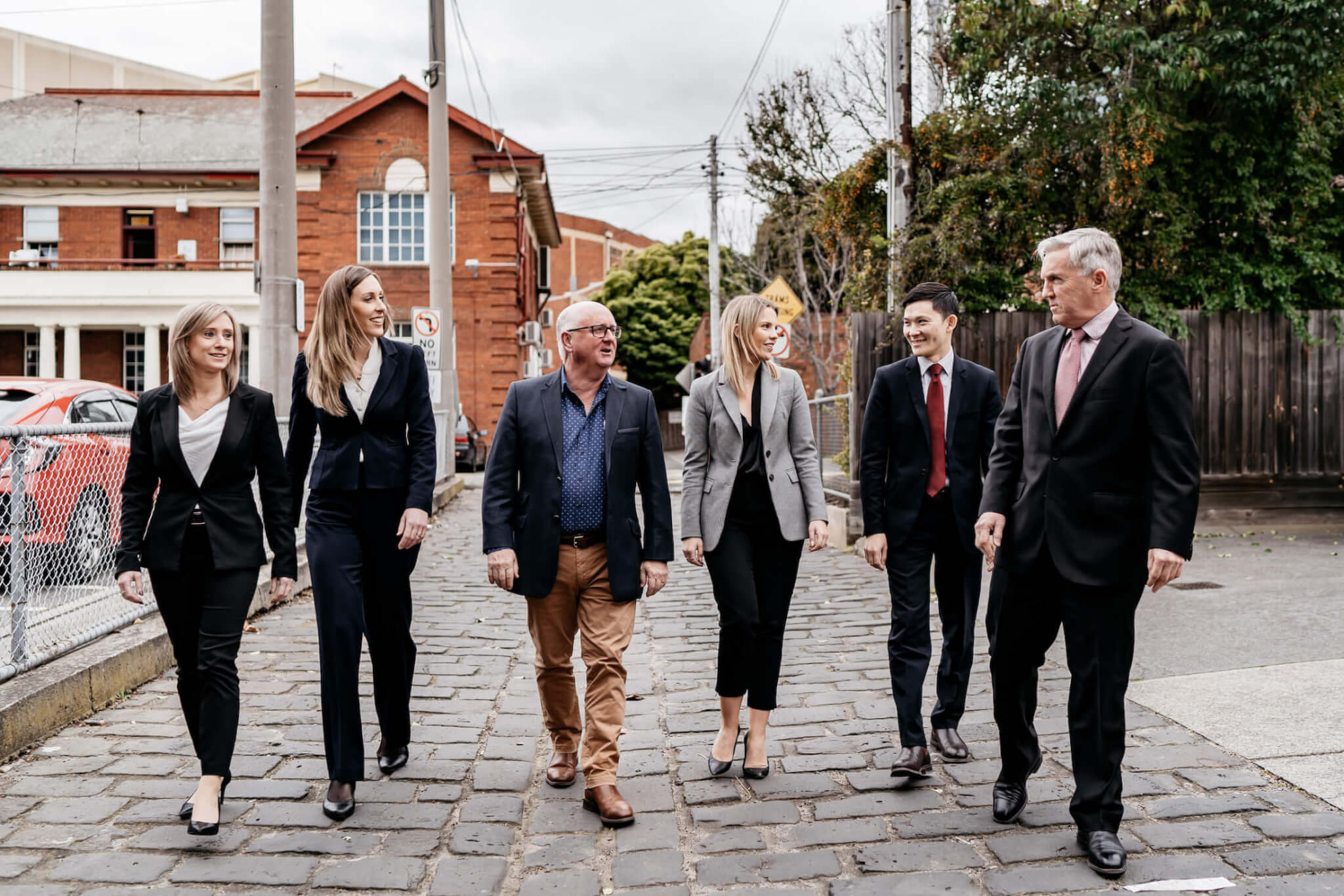 Our summary of recent cases conducted by Rennick & Gaynor Solicitors practising in the area of compulsory land acquisition claims.

An owner of a property can make a claim for compensation against the relevant authority when all or part of the property has been reserved for a public purpose and, subsequently, the value of the property is reduced as a result of a planning permit refusal or loss is sustained on the sale of the property, either of which may occur prior to the reserved land being compulsorily acquired.

Each claim faces its own complexities; however recently, conventional wisdoms and ideas of fairness within land acquisition law have been challenged by various authorities in the Supreme Court of Victoria.

These challenges have been heard and decided in the following cases:-

It has long been the conventional practice that “sale of the land” in the Planning and Environment Act 1987 means the date the parties sign the Contract of Sale.   Recently, VicRoads contended a novel position that “sale of the land” means the date on which full consideration is paid and the Transfer of Land is registered on title, i.e. after settlement and registration is completed.  This case was heard on 10 and 11 December 2018 and judgment was handed down on 7 February 2019. Whilst there may still be arguments leading to a different conclusion, Her Honour has determined that “sale” occurs on the date of settlement of the sale.

While the period in which to appeal this decision has not yet elapsed, we summarise the current position.

A No longer can a claimant submit a claim immediately following signing a Contract of Sale.  Rather, a claim can only be submitted following settlement of the sale. This raises issues for those who have entered/wish to enter into a protracted terms contract to trigger a claim.

B The ‘affected’ and ‘unaffected’ values for calculation of the financial loss are to be determined as of the date of settlement. In orders made subsequent to the delivery of the judgment, Her Honour requires the parties to obtain valuations of both the ‘affected’ and ‘unaffected’ values as at settlement with it remaining unclear as to whether the price paid in the contract has a role to play.

C For those entering into a terms contract, the uncertainty of market fluctuations come into focus.  Any change in planning, or a downturn/uplift in the market, can influence the amount of compensation payable.

D The longer the period between the signing of the contract and settlement, the greater the uncertainty. To control this risk, vendors may now require short term settlement regardless of the impact on price.

E Whilst the Act has a requirement to provide 60 days’ notice of a claimant’s intention to sell, Her Honour considered such notice as no more than a mechanism to bring an imminent claim for compensation to the attention of the authority, regardless of the claimants’ contention that the purpose of the 60 day notice requirement is to allow an authority to:-

Now, a claimant is only obliged to provide 60 days’ notice prior to settlement.

This outcome may be challenged by others in the future where circumstances dictate.

The Court of Appeal confirmed that:-

A interest is payable under the Supreme Court Act to an award of compensation under the Planning and Environment Act 1987.

B For interest not to be paid, judgment must have been entered by consent in relation to all compensation without the parties’ agreement to interest.

C Agreement as to some of the heads of claim for which judgment is entered does not preclude a subsequent award of interest being made when an award for all compensation is made.

With acquiring authorities having an aversion to the payment of interest, the interest impost encourages the acquiring authorities to respond expeditiously and take a sensible approach to settlement discussions. If judgment had not been in our client’s favour it may have partially removed this incentive.

In the Supreme Court before a judge alone, Sluka & Capela sought a declaration that they were “the owner” entitled to make a claim for loss on sale under the Planning and Environment Act 1987 in their capacity as executors of their late mother’s estate, she being the owner of the land when the Western Grasslands Reserve was gazetted into the Melton Planning Scheme on 6 August 2010, but subsequently died.  The Court refused to grant the declaration, it feeling compelled to follow the 1995 decision of the Court of Appeal of the Supreme Court, despite indicating some misgivings.

An application to appeal this decision was issued but has since been withdrawn.

Unless “the owner” was registered or entitled to be registered as the proprietor of the land when all or part of the land was first reserved for a public purpose (by gazettal of a POA) and remained the registered proprietor when the financial loss was incurred (whether by sale or planning permit refusal), he/she will not be able to make a claim.

The relevant dates for the triggering of a claim for loss:-

Accordingly, a non-compensable loss will be sustained by executors of a deceased estate and its beneficiaries (which may also apply to trustees-in-bankruptcy and/or mortgagees) in each of the following, as it is recognized at law that a purchaser will not usually pay for the “unaffected” value of the land:-

The result is that subsequent owners are trapped awaiting compulsory acquisition, the timing of which is usually at large. Whilst this outcome may be considered acceptable for a purchaser who buys with knowledge, it is otherwise unfair to executors, creditors of a bankrupt estate or mortgagees.

We would like to see a decision made that recognises executors as an ‘owner’ to avoid the unfairness of either a person having to sell as a consequence of a reservation or accept the risk for his beneficiaries only receiving full value when compulsory acquisition occurs, whenever that may be.